How to define what are sexual stimulants and aphrodisiacs? These are in the form of cream, lotion or pills, products that sometimes make certain areas of the body more sensitive, sometimes help men who have erection problems getting an erection such as Viagra, Cialis or even more, other derivative. Creams or lotions will also increase sensitivity and certain sensations in the penis. Certain other products give a surplus of energy which is not negligible during a sustained sexual performance or for those who have energy deficiencies. For women more specifically certain sensitizing creams, lip balms and stimulating gels will manage to add a maximum sensation. We suggest the use of sexual enhancers and aphrodisiacs to add or simply fulfill certain fantasies for the simple purpose of increasing contentment and pleasure in your sexual relations. https://lacleduplaisir.com/en/sex-toy-for-women/

More specific products for men like Viagra and Cialis make it easier for men with erection problems getting erections. Their function is to increase the blood flow inside the penis, but its action is clearly not triggered until after a sexual arousal. It is accepted that these latter products should only be consumed for erectile problems prescribed by a doctor and in no case for young men for the simple purpose of sexual performance. These products will be active 20 to 30 minutes after taking them and have a duration of action of six to seven hours, but be careful, it makes it easier to get an erection during this period, it does not give one during this entire period duration! Other products like some erection cream, when applied directly to the penis promotes blood circulation or simply creates a feeling of heat which aims to increase certain sensations which are very pleasant for a man. These heat creams are widely used for masturbation in order to break up a certain monotony while increasing the pleasure. Some of these lotions are flavoured which sometimes causes your partner to taste the product which increases its effect.

Among the sexual stimulants and aphrodisiacs, the stimulating creams for women created to stir up the sensations of the clitoris and vaginal walls are probably the most popular among women seeking new sensations. The exciting creams for women such as Geisha and Rain of Love by Shunga are more and more popular, a simple application on the clitoris and the vaginal walls allows to sensitize these by creating a feeling of heat and sometimes a need for penetration. Many of these creams have flavours to get your partner to taste which will definitely add to your pleasure. These creams are said to make it much easier to achieve an orgasm and that many women enjoy using them during masturbation. Some other exciting cream is designed to be applied to the breasts which gives them increased sensitivity and this time again encourages your partner to taste, lick and increase his participation in the act of love which will probably have nothing for you displease!

Sexual stimulants and aphrodisiacs also include pills which have the main effect of energizing the body to give you that little extra that you sometimes need after a long day at work. The pills for men also have the effect of stimulating certain erogenous zones. The majority of our products are natural and very effective, such as Koloss (sexual stimulant), Forta for men, and Durazest pills, whose reputation is well established and approved by Health Canada. Of course, these products do not react the same way in every individual. Read the dosage carefully.
Perfumes are also part of sexual stimulants and aphrodisiacs because they are said to be powerful aphrodisiacs. Since man skilfully manufactures different perfumes, he has never ceased to design essences capable of arousing the desire of others through gluttony. An intoxicating smell in which we add pheromones and androsterone like Angel’s Dream would be according to some researchers a powerful sexual attractant!

Finally, the use of sexual stimulants and aphrodisiacs is not necessary, but it can surely in many cases bring a plus to the sexual relations of several couples and improve their relationship in quality if not in quantity.

For men and women. 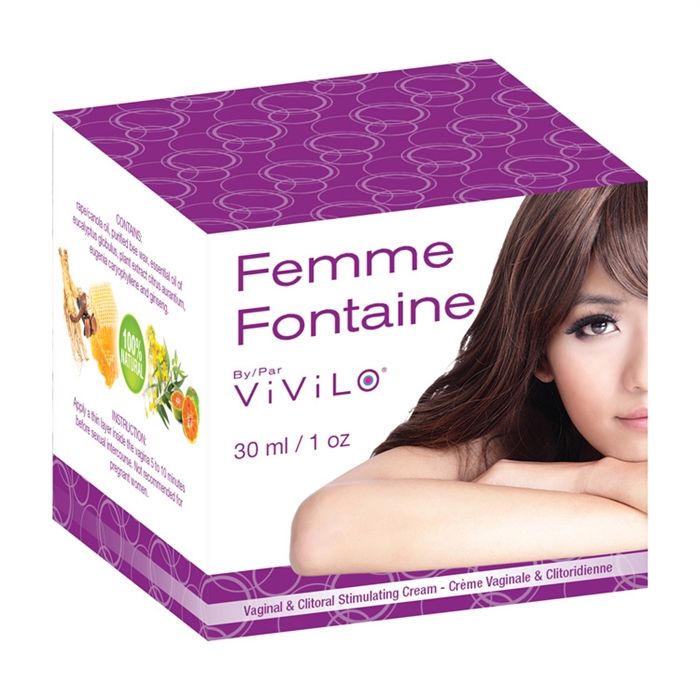 To give you as much energy as possible! 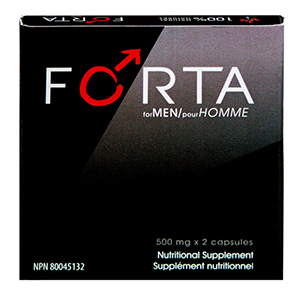